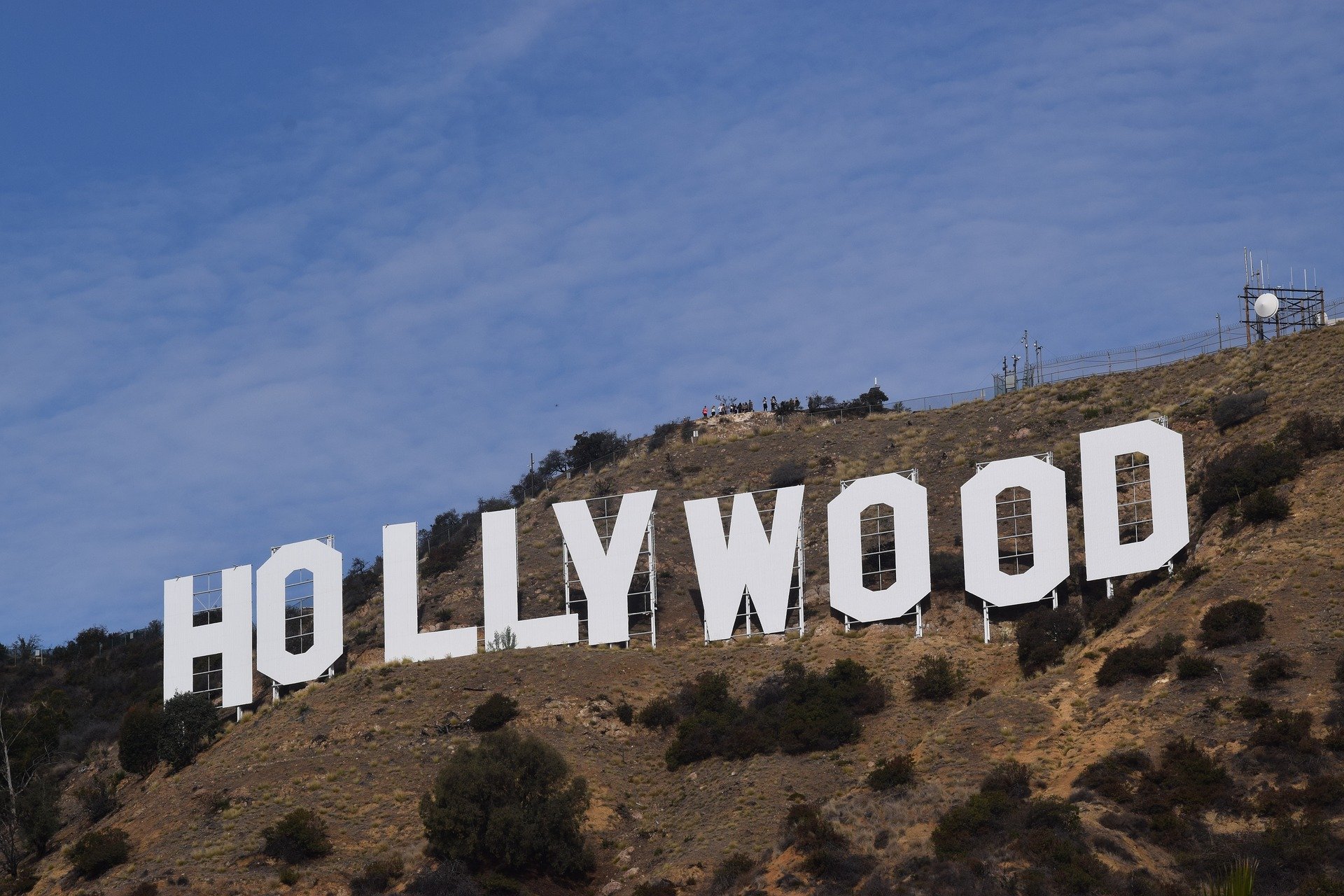 Imagine this scene from the new (ironically titled) film: A Wonderful Day in Office:

Scene: six co-workers are sitting round a small table, in a small meeting room. Half empty coffee cups from a previous meeting are on the table. A flip chart stand with one piece of paper hanging loose with some random numbers written on it. The six have started late as the wifi dropped again and – even though they don’t need it for the conversation, some time was wasted trying to log back in. Eventually…

TERRY: The customer isn’t overly impressed with us delaying delivery.

CHRIS: (Pointing finger at Terry, speaking loudly) Don’t blame us – this is your fault – if you had told me what was going on earlier we wouldn’t be in this situation

JO: (Under breath, but loud enough that everyone in the room can hear) Here goes Chris again, made of pure Teflon.

NICKI:  (To Chris) Can we just hear what Terry has to say?

CHRIS: (Looking briefly at Nicki and then back to Terry) The whole point of having a customer relations manager is so that you can manage the customer – if you did your job properly we wouldn’t be in this mess.

(Silence round the room for a moment)

TERRY: You’re right, I’ll see what I can do to manage them better.

SAM: This is probably a stupid idea, and I don’t mean to… sorry, but maybe we should hear more about what the customer needs right now? But that’s only my idea. Sorry.

PAT: (Smiling falsely) This is all getting a bit heated, isn’t it? Let’s take this off-line. Maybe we can review the data the customer has already sent us?

JO:(Smiling) When the going gets tough, the tough take it off-line, eh?

I’m not going to give up the day job to pursue my Hollywood dream just yet, but this short scene is typical of many meetings that I’ve been in and witnessed – and I’d guess you have too.

These are conversations that are both emotionally draining, and highly unproductive – filled as they are by people playing out their anxieties and habits at the expense of genuine connection and give and take.

Whilst we all know what it feels like to be shut down and can tell when other people are avoiding what’s difficult, it is not always easy to define what makes it so, what is above the line, and what is below it.

The line separates out those styles that enable all parties to thrive (above the line), and those which deny opportunities to one of the parties, and impact negatively on the relationships. We would characterise all of the above responses to Terry’s initial statement as being “below the line”. They are examples of where the individual and group are not getting the best either from themselves or those they are interacting with.

Specifically, the responses from Chris and Jo are aggressive and based on denying the input, agency and resources of the others. Chris attacks Terry, ignores Nicki; Jo makes jokes that undermine Chris and Pat.

Conversely, the actions of Terry, Sam and Pat passively deny their own agency and resources. Terry immediately gives in, Sam puts themselves down, Pat – by taking it off-line and putting off speaking directly with the client avoids any meaningful contact.

These six styles are clearly not helpful – hence the fact they are ‘below the line’.

It would be more effective had Chris for example developed some insight into Terry and the client’s position, or shared their frustration in a positive way. Jo could offer what they are noticing in terms of difficult behaviours without making jokes at other people’s expense. Terry could state more clearly what they want people to do in response to their opening line. Sam could value their own input enough to have confidence in offering it clearly. Any of these small changes – moving from below the line to above it – would have a transformative effect on the conversation.

As humans we all operate below the line from time to time. Stress, heightened emotions, anxiety, lack of engagement can all push us into negative behaviours.

But we can also all develop our ability to recognise when we do so and hone the skills to make the transition to the other side easier. That is what 14 people will be doing on our Spring Influence for Results programme. If you want to make the same transition – check out our Autumn programme here.

Move your conversations up a gear

Conversations. We all have zillions of them –with friends, colleagues, people in shops – sometimes…