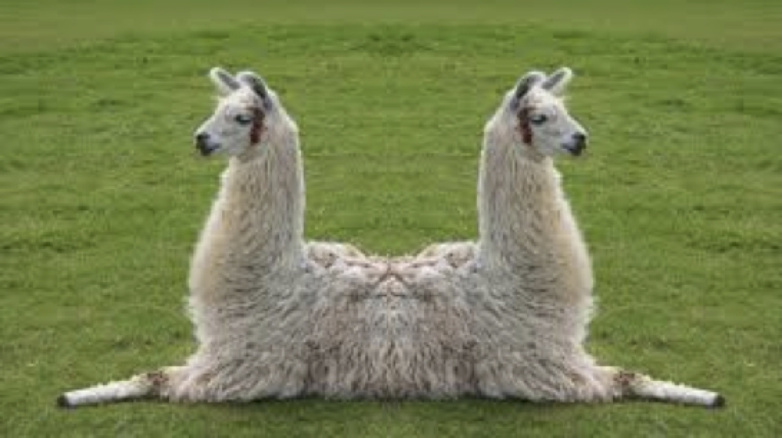 At Levati we have been helping people develop their Influencing Skills through our Influencing for Results workshops for many years now, and sometimes we can take it for granted. It’s easy to assume that because you know something very deeply that others will all know it too. But maybe not.

So we thought it was time we shared a bit of what we take for granted – the underpinnings of the Influencing work we do.

The basic premise is that Influence is about using your energy to make things happen. You can use your energy in two different ways: to push and to pull.

When I push, I am on my agenda.

It’s about my thoughts, my ideas, my wants and needs and suggestions. When push energy is used  well it shapes things by creating clarity and movement. It can be the refreshing directness that rescues a meeting from going round in circles.

Here’s an example. Harry works as an investment strategy manager at a pension fund. He is thoughtful, a good listener, good at engaging his team and technically brilliant.   Recently he had a creative idea that he voiced to his peers in the broader team meeting. People paused and listened, looked thoughtful and then someone expressed a different idea, the conversation moved elsewhere and his idea was not implemented or explored any further. Harry was rather fed up because he thought it was an excellent idea. About a month later Raymond brought up the same idea and added some rationale and data about why it was a good plan. Others challenged it a little, Raymond responded and the team had a good exploratory conversation and concluded they would give it a try.

Harry was by now, extremely irritated. Not only did they not listen to him but Raymond “stole” his idea and made out that it was his and now everyone thinks it is a great suggestion. In push and pull terms, Harry is good at pulling and he does not push enough. Harry is skilled at tuning into others and great at engaging his team. His ideas are well thought through and he will express a suggestion tentatively, so as not to be too pushy and without adding any supporting rationale. After all people know that he knows his stuff, why should he need to push hard?.  When he gets any push back or doesn’t get a positive response he tends to give in and get frustrated. His push energy is very gentle, often not sufficiently strong to convince people.

His colleague Raymond on the other hand has great push energy. When he makes a suggestion he says it clearly and strongly in a way that people listen to.  He will stand his ground when people don’t agree straight away.  He is clear and forthright and persuasive.

At the same time, some of his team are a bit intimidated by him. In conversations he tends to do most of the talking, after all he is more senior and has a lot of experience. The consequence though is that his team members have talents and ideas that they do not always get to bring. In other words, he can push well, sometimes even a bit too strongly, but doesn’t pull enough.

A question of balance

The ideal you are aiming for is not to have a perfect 50 : 50 balance of push and pull but to be to purposeful and able to flex between push and pull in order to achieve the best possible results, in line with your purpose. And just to be clear – the best possible results are not going to be “getting my way every time”.  They are going to be achieving the outcomes you need by drawing on all of the resources, yours and other peoples

If all I ever do is push, then over time others will start to feel pushed over. “Does Frances not think I have any ideas or experience? It is all always all about what she thinks and what she wants.”

When I am pulling my assumption is that you have something to bring and I am using my energy to engage your energy. Pull energy used well looks like: summarising a confusing meeting so everyone knows where we are up to and is able to engage; bringing to the surface what is not being said that is affecting the conversation; tuning into what is most important to people and galvanising them together around a shared purpose.

And pull can also be overused. If all I ever do is pull I will come across as passive or weak. “Has Frances got no ideas of her own? She’s always asking what we think and want. She doesn’t seem to stand for anything”

So the important thing is to be able to flex between the two, as the situation requires. To be able to listen deeply, be clear and be strong, be prepared to make oneself vulnerable, give clear feedback and  be direct

The tendency to push more than pull or vice versa is not a personality thing. It is simply behaviours that we choose to do. For most of us though, we are not fully aware of our behaviour. We act out habits that have been long formed. For example in my family listening was highly valued. It was a crime to interrupt people, and  we talked critically of people who were poor listeners and considered them rude. We were, however, poor at being direct with each other and those around us. I remember being amazed when a friend of mine described his family conversations growing up. All four of them waded into a heated debate, all talking over each other, all having strong views. He is great at being clear and forthright – but he often takes up a disproportionate amount of the airtime.

So three key questions that will take you a long way in your influencing are:

You can find out more on our Influencing For Results page here where you can also find out about or next Open Workshop.

Influencing skills 101 – things you may have forgotten

Understanding how to be a Compassionate Leader

As humans, we all have the capacity to be inspirational - or to be truly…